Philip has a wealth of experience in a wide variety of mathematics including statistics, mathematical biology, constraint-based geometry systems and symbolic algebra algorithm development. He is the founder and president of Saltire.

Before founding Saltire, Phil was a Principal Software Engineer in the Computer Graphics department of the Tektronix Computer Research Labs in Beaverton, Oregon.

Phil has degrees in mathematics from Cambridge University and Georgia Tech, and a Ph.D. from Dundee University with a thesis in the computer modeling of the folding of the cortical surface of the brain.

Chris is our senior software architect. His experience ranges all the way from assembly code in embedded systems to web development in ActionScript.

Before joining Saltire Chris spent 10 years in the computer games industry. He has many titles to his credit on platforms such as the Amiga, Sega Genesis, Playstation, Atari Jaguar and PC.

Dao is the head of our QA department. She has many years of experience in developing and managing automated test suites for computer algebra systems, and in product release tesing.

Dao has a degree in Computer Science from Portland State University. 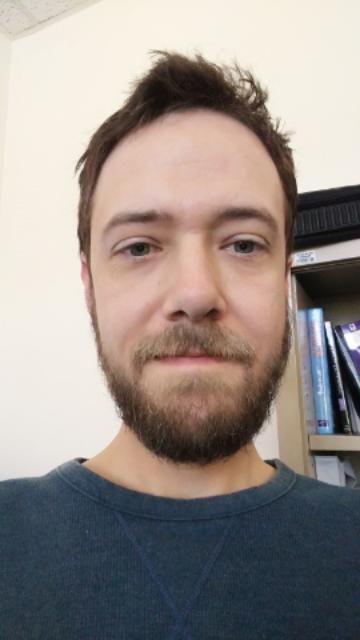 Initially joining Saltire in 2012 as the "Z80 assembly guy", Danny's role as software engineer has since expanded to include mobile app development, C, C++, and lots of TypeScript.

Before joining the company, Danny combined his passions for music and code by working on open source music DSP and synthesis software.

Danny has a degree in Computer Science from Portland State University. 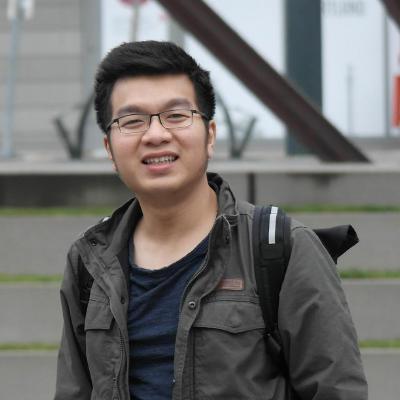 Thong has experiences in working with many projects in both front-end and back-end web application development.

Before joining Saltire, Thong was a Web Application Developer in the Graduate Medical Education department at a medical school in Portland.

Thong has a degree in Computer Science from Portland State University. 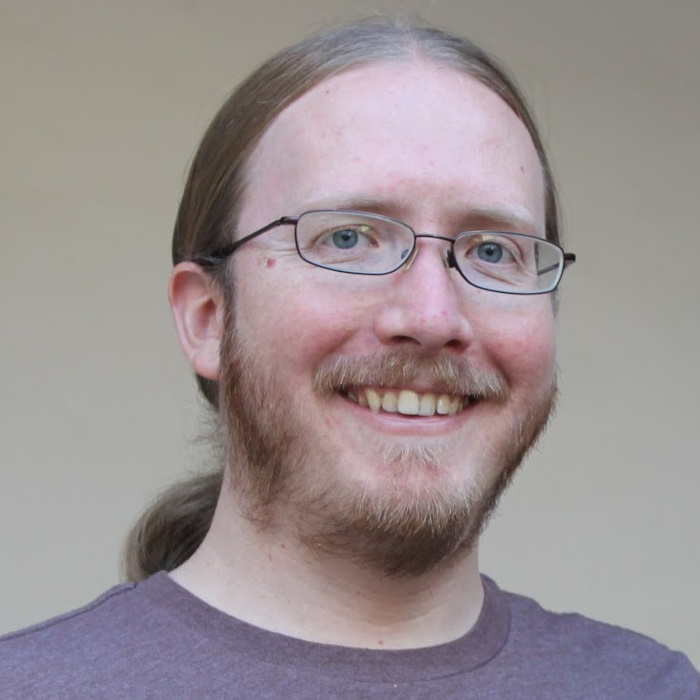 Chris is a Software Engineer at Saltire Software with years of experience supporting and testing a variety of software.

Chris has a degree in Computer Science from Pacific University.